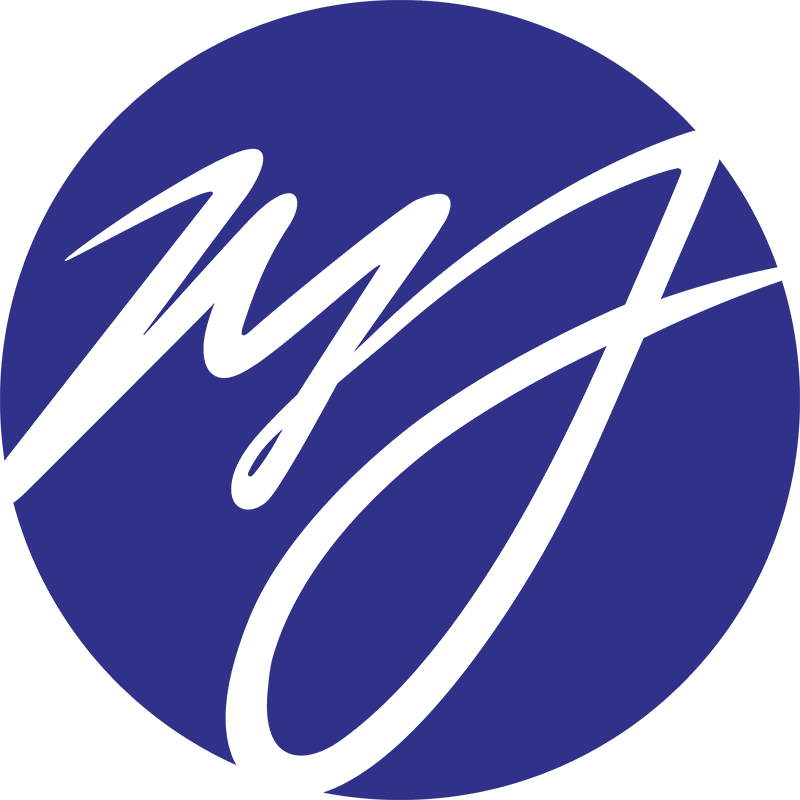 Menu
Login
Leadership → Delegation: Off To War…With No Manual

Delegation - Off To War...With No Manual

The power of delegation was a tough but important lesson I learnt as a new leader and it has stayed with me ever since. As leaders, the reality is – as much as we may want to,  we can’t do everything on our own. In fact, we are almost forced to learn the art of delegation if we want to survive the enormous workload we face. Yet many leaders, me included, find it incredibly difficult to let go of our plans and fully empower those around us to carry out the vision we have in mind, most of us have work to do when it comes to better delegation and people empowerment.

So whether you are reasonably good at delegation or have a long way to go, this section of the program will give you some great tips and exercises to help you empower appropriately in your work place.

Now, I know what it’s like to be thrown a big leadership challenge. Learning to delegate appropriately has been one of the most important skills that helped me succeed in the most challenging of leadership situations. Let me explain. When I was a young Army Officer, just 23 years old and due to my highly specialised knowledge in amphibious warfare and water transport operations, I found myself being posted on a Navy ship as part of the actual ship’s crew. For the uninitiated this was highly unusual… an Army Officer posted to a navy ship.

So I arrived in Sydney to take up my appointment as second in command of the Army department on board HMAS Kanimbla, it is the larger of the two ships in this photograph. (cut to image). I had also just been promoted to the rank of Captain. But only 2 weeks into this new job, my boss, who was a rank above me, an Army Major, fell ill and left the ship at short notice and never returned!

Subsequently, I found myself promoted for the second time in only two weeks. I was Acting Major commanding the Army department on Australia’s largest Naval vessel, HMAS Kanimbla, for the next two years.  A big ship and an equally big job! My promotions meant I was now commander of the department which meant I was responsible for the planning, coordination, and execution of the amphibious offload of up to 1,000 soldiers, their vehicles and equipment, from not only Kanimbla but from multiple navy ships simultaneously. Once off the ships I also had to get personnel across a beach which would potentially put them into enemy terrain.  To get this massive mission completed at my disposal were 6 helicopters and 10 watercraft. Yes, you heard right – and I know what you’re thinking… who in their right mind would put a 23 year old in charge of millions of dollars worth of equipment!

Now these operations were challenging enough but making them even more difficult for me, we were often working with special forces soldiers and these guys had to be deployed off the ships in a manner that would be undetected by the enemy.  This meant running these operations without using lights or radios. This photo was taken through night vision goggles so you can actually see what is going on!

Here I was with 1000 people to move and having to communicate without radios and lights between watercraft, helicopters, naval ships and potentially an enemy running interference in my plans. True black ops style military operations.

I soon realised that I was not going to succeed in running these operations unless I quickly got to know my team, delegated what I could and communicated effectively. These 3 skills are critical to all leaders and we will talk about all of them as we work through the program. But the core of this module is the critical skill of delegation. Giving the right jobs to the right people was the only option I had if I wanted to complete my mission. So I learned how fast.

I’ve helped clients across many industries improve their delegation skills.  I’ve heard many excuses (and used a few myself) which all sound really sensible and logical. Things like “It takes more time for me to delegate and it is easier to do it myself”. Check out your workbook for a ‘great excuses not to delegate’ exercise and see how many you have used!

I also want to share with you a powerful delegation tool we use in the military. It is useful because  many leaders fail at delegation simply because they didn’t prepare themselves or their people correctly. This means they don’t set clear objectives, define the parameters in which the team can operate and share a clear picture of what success looks like. In military terms, we call the objective ‘the mission’ and the parameters the ‘arcs of fire’. Arcs of fire are the boundaries for achieving the objective, while also defining the resources, support, tools to get the job done. Crucially, it also involves establishing formal and informal feedback loops, to allow us to quickly evaluate and course-correct, to help keep the team on target. I think every leader needs arcs of fire to set their people up for real success when delegating.

You’ll find the arcs of fire and some other activities in your workbook. So get to work… they are going to help your delegation abilities soar and in turn your team will view you as the empowering and supportive leader you want to be.

Few things can help an individual more than to place responsibility on him, and to let him know that you trust him

Booker T. Washington
(Educator, author and advisor to presidents of the United States)

Reflecting On The Video

Challenge: Cut Out The Excuses

Bonus: Three Things To Watch Out For When Delegating